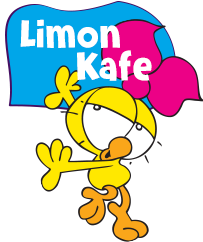 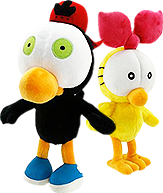 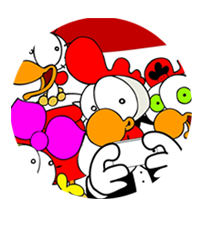 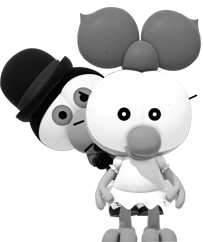 Salih Memecan was born in Giresun, Turkey in 1952. He completed his BA and MBA in METU Faculty of Architecture. Following his graduation, he attended University of Pennsylvania and completed his Ph.D. in Architecture with the Fulbright Program.

Memecan has attended to World Economic Forums in Davos, Brand Conference 2012 in Istanbul, and TEDx Conference in Istanbul and gave lectures at The Paley Center for Media and 92Y in New York.

His cartoons have been published on numerous American newspapers and magazines such as The Washington Post, The Sun, This World and The Denver Post. He also has developed a strip called "Bızdık" and a cartoon book named "Kare Düşünce".  Salih Memecan, has been the president of Media Association since 2010.